I feel incredibly lucky to live in a wonderful part of the UK, and privileged to have founded a business in Norwich that became a global leader in mobile contactless services. I am now co-founder and CEO of not-for-profit tech hub, WhiteSpace Norwich, and am currently creating a new Internet-of-Things startup. When I founded Proxama plc, over ten years ago, it felt like I was the only tech-minded person in a city with no other ‘tech’ companies. How things have changed!

London is great to leverage for global trade for UK businesses. However, London is expensive, highly competitive and for many people, not the place where there want to bring up a family. Luckily, East Anglia is well connected to London by road and rail – investment in these transportation links will have a big impact on the UK economy.

Norwich’s progress has been amazing. Ten years ago, tech companies like Virgin Money, BrandBank(now part of Nielson) and Foolproof were the exception. In the last five years, there’s been a build up of grass roots activity in the meet-up groups like SyncNorwich, NorDev and Hot Source. We now have city wide hackathons, new services being prototyped in the city and hugely successful tech events for hundreds of developers from across the UK.

The recent Tech Nation report celebrated a number of UK cities as major hubs of activity. In our region, Norwich, Ipswich and Cambridge all received a mention. A recent report from Octopus, the leading UK tech investor, highlighted that Norwich and Ipswich had many more Small High Growth Businesses than the average. Cambridge excelled with a highly educated workforce and excellent comms infrastructure.

I am proud to be a Board member of the new Tech East initiative as I believe it will drive more collaboration between hubs in our region, increase trade for the UK and enable more people to live and work in a wonderful part of the world. 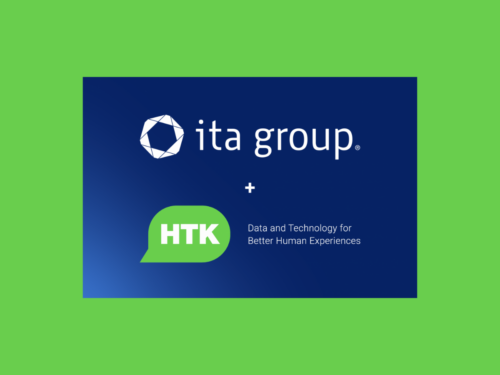 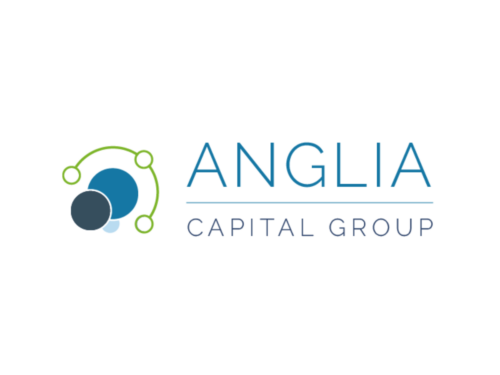 An exciting young Norwich-based tech business Homemove has been successful in securing funding through Anglia Capital... 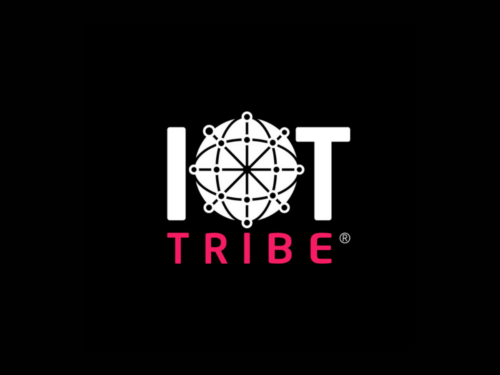