Five senior figures from organisations championing the growth of the UK’s regional tech hubs want the next prime minister to address the “postcode lottery” that sees some startups miss out on vital funding and support because they are not based in London.

The Conservative leadership campaign is in its final stages, with Liz Truss and Rishi Sunak now the only remaining candidates to succeed Boris Johnson as prime minister.

One of them is set to be appointed prime minister within days, and ahead of the announcement, five members of the UK Tech Cluster Group have shared their thoughts on the areas they say Johnson’s successor must tackle to address the geographical inequalities in funding and support received by tech firms outside of London.

UK Tech Cluster Group member David Dunn, who is also CEO of Sunderland Software City, said: “For us to succeed, there is an understanding that the whole of the UK must be supported and help needs to be offered, and available wherever required, on the ground rather than directed centrally.

“It is imperative that the new PM and cabinet are reactive to bespoke regional needs. Only then can levelling-up become a reality.”

The UK Tech Cluster Group comprises 14 regional tech trade special interest groups that champion and advocate for the tech firms in their respective jurisdictions to ensure they receive the regional and national government support they need to survive and thrive.

Another member is Katie Gallagher, who is chair of the UK Tech Cluster Group and managing director of Manchester Digital.

She said that with research highlighting a growing disparity between how funding is allocated between the UK’s major tech hubs, there is an immediate need for this to be addressed.

“A recent report by Beauhurst showed how regional disparity in terms of tech funding has actually worsened, with 52% of announced deals going to businesses in London – and 68% of all pounds invested,” said Gallagher.

“The region’s tech ecosystems vary in terms of their maturity and assets, so government support needs to be directly informed by local ecosystem leaders, who have a unique understanding of how their ecosystems operate.

“Not all clusters have vibrant startup scenes, so they may require investment to stimulate those businesses and work with individual entrepreneurs to start growing. Some may need later scaleup support and the ability to connect businesses to the larger investors that traditionally have only been found in London and the South East.”

Although Gallagher acknowledged that the North West of England has a “truly vibrant tech scene”, she said it needs to receive the same amount of investment as the South East does to enable a “truer levelling-up” and to help close the north-south divide.

“The creation of high-quality tech and digital jobs in low-income areas can make a huge difference in levelling up,” she said. “Education is also key to developing the regions’ tech talent. There is a need to consolidate technical education opportunities, as well as growing and investing in tech apprenticeships. We need to see more consistency and investment in getting this right.

“This confirms that there is a long way to go in levelling up the regions, but investing in the tech clusters that are already doing so much is a good place to start.”

This view is shared by Tim Robinson, chief operating officer of Tech East, which represents the interests of tech companies – including startups and scaleups – based in East Anglia.

“While it’s a truism that tech businesses can start and scale anywhere in the world, the reality remains that it’s a postcode lottery in the UK,” said Robinson.

“Within individual regions – and the East of England is a good example – there are stark differences in support available for SMEs. The range of local government structures makes for a muddle, especially for businesses in rural or coastal locations many miles away from the cities of Cambridge and Norwich or the region’s large towns, like Ipswich and Colchester.

“Fully fledged tech ecosystems require a number of components to be in place: research-intensive universities strong in computing science; late-stage tech companies and anchor corporates that act as talent attractors and customers for open innovation; a range of investors present; vibrant local meetups and networks.”

Robinson added: “It is rare to find a UK region outside London and its environs, the core cities, Oxford and Cambridge with all these ingredients in place and at scale. To level up this landscape is the biggest opportunity for the next prime minister.”

Meanwhile, Ben Shorrock, managing director of not-for-profit TechSPARK, which covers the South West and describes itself as a community “dedicated to strengthening tech ecosystems from Swindon to Swansea”, also called on the next prime minister to follow the lead of other countries in the amount of support they give their tech firms.

“I’d love our new cabinet to see the value in our industry and understand we are competing on a global scale for talent, money and founders,” said Shorrock. “Nations worldwide are changing policy, investing cash and supporting their ecosystems to prosper.

“For example, France has recently invested €3.5bn in its tech ecosystem to enable the growth of scaleups. The UK shouldn’t rest on its laurels, but proactively work with tech communities across the country to understand their barriers and ensure we can continue to hire the best talent, grow global businesses and be a powerhouse for our economy.”

Phil Jones, managing director of Brighton-based Wired Sussex, said it is also imperative that whoever heads up the next government takes action on three of the biggest issues that are making it harder for new tech firms to get off the ground – Brexit, Covid and the rising rate of inflation.

“Often the challenge [for early-stage businesses] is exacerbated when these businesses are outside the large, recognised city clusters of tech,” said Jones. “This includes the South East too, with nascent tech clusters in places like Eastbourne requiring the kind of support that only people who understand and are embedded in the regional ecosystems can provide.

“Support that helps increase the resilience of these emerging tech clusters, and resources the established clusters to do so, should be a priority.” 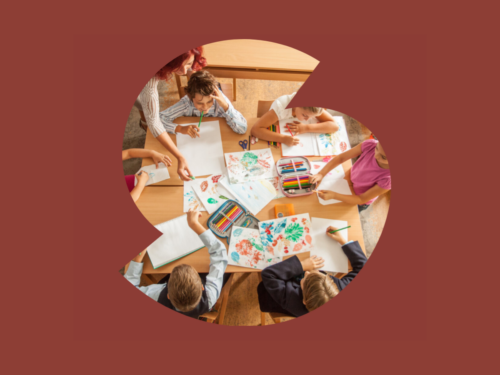 A partnership at the forefront of the protection and safeguarding of school data. Wonde, a leading school data... 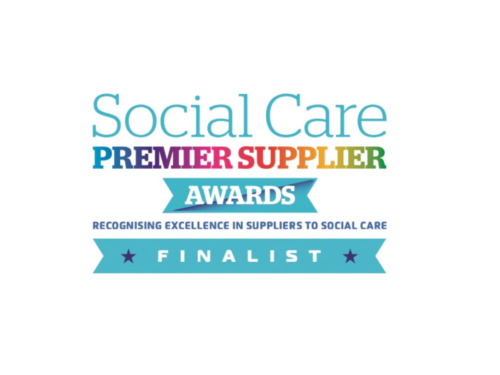 For the third time this year PredicAire, a new ground-breaking care management system, developed in East Anglia, has... 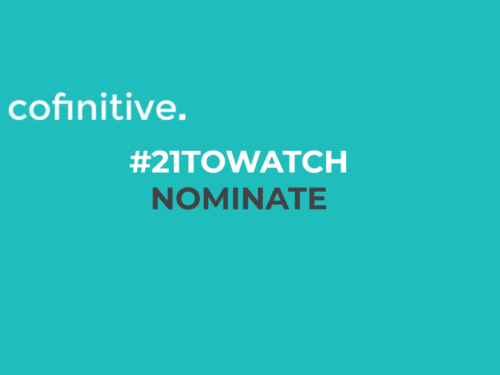 The #21toWatch Campaign and Awards People, companies and the ‘things’ they create, across Cambridge and the East of...