Innovation Martlesham, in association with Tech East, would like to invite you to another Breakfast Networking WEBINAR Event

“What it means to be intelligent automation-ready”

While some organisations are still scrabbling to formalise their digital strategy, others have moved on to develop an automation strategy and in doing so are becoming more driven by algorithmic decision-making. Many already have business functions where automation has long been ubiquitous like software development and marketing teams.

When scaling these technologies, it’s critical that an organisation’s intelligent automation programme supports its long-term business strategy. The COVID-19 pandemic has seen many firms put in place AI and automation strategies faster than they otherwise might have done. According to IBM, the COVID-19 pandemic has seen over 40% of firms increase the speed with which they adopt AI and intelligent automation, with as many as 74% of firms already using some kind of AI.

PLACES ARE LIMITED AND ATTENDANCE IS BY REGISTRATION ONLY. Please register by contacting jim.milne@innovationmartlesham.com and await further joining instructions.

James Duez is a technologist, entrepreneur and the co-founder and CEO of Rainbird, a leading intelligent automation scale-up.

Recognised as a committed and results-driven leader, James is one of Grant Thornton’s “Faces of a Vibrant Economy” and a member of US entrepreneur, investor and executive group “Abundance 360”. He has also been entrusted to advise state departments, including the UK Ministry of Defence and the US Department of Defense

Rainbird is an intelligent automation platform that lets you automate complex decision-making, at scale. Rainbird’s automated decisions are typically 100x faster and 25% more accurate, while being fully explainable.

The Rainbird platform has two main parts: the studio (a no-code visual editor for modelling the decision-making processes of experts) and the inference engine (which uses the models created in the studio to automate decision making, at scale) 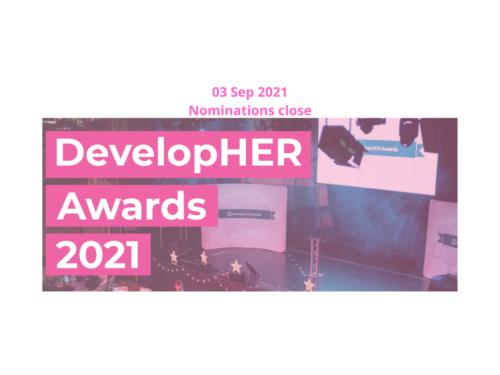 We are provisionally planning to run the DevelopHER Awards 2021, subject to restrictions. If restrictions prevent us... 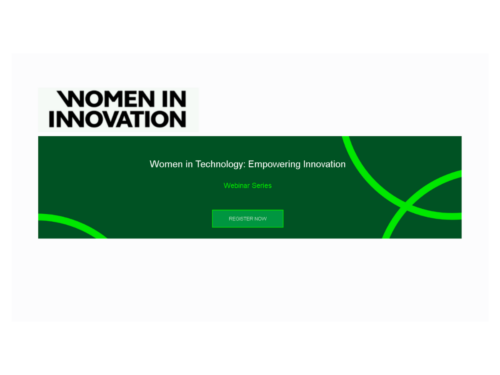 Women in Technology: Mentoring – where to start?

Mentoring is a powerful way to gain insight and grow as a person, but where can you find the right mentor and what... 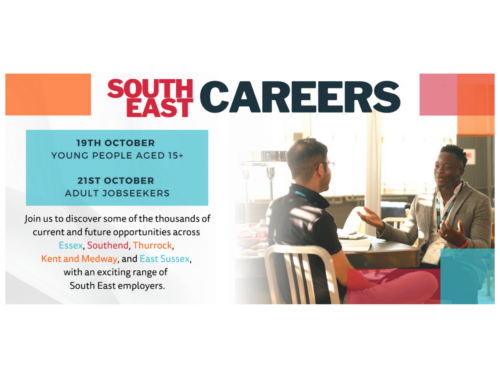